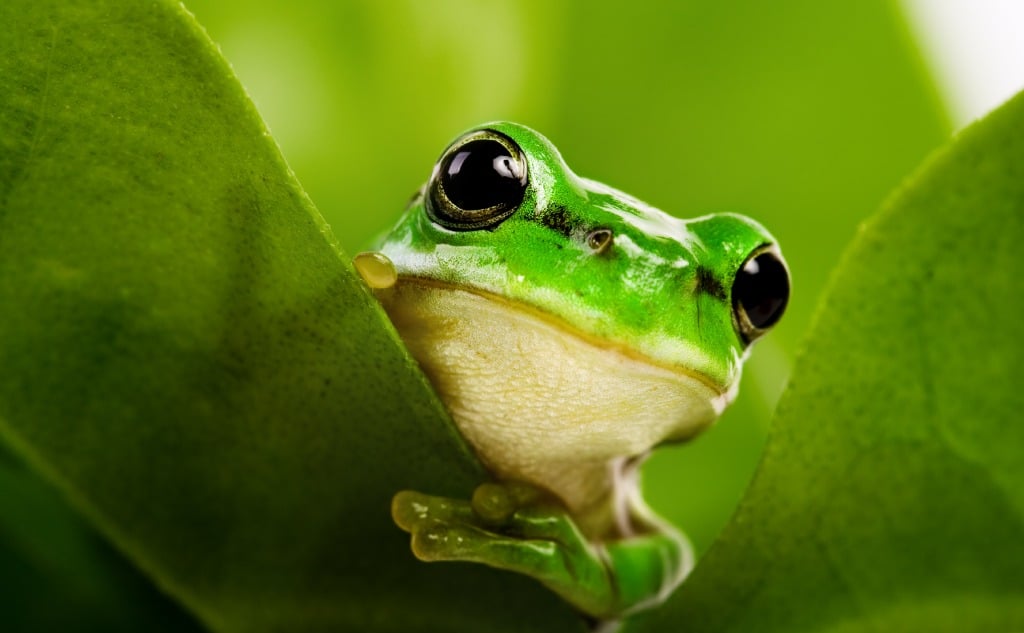 Here are 11 animals without tails:

If you want to learn all about 11 animals without tails, the function of tails, and more, then you are in the right place.

What Are Animals Without Tail and What Is the Function of a Tail?

First, just close your eyes and try to think of at least five animals without tails.

How many animals came to mind?

You probably missed the most important animal without a tail: human beings.

Have you ever noticed a tiny, bony appendage at the end of your backbone and wonder what it is for?

Yes, a vestigial (non-functional) remnant of our tail is made by fusing the coccygeal vertebrae (spinal bones).

Having a tail is an advantage. It performs essential functions for lots of animals.

On the other hand, some animals don’t need a tail. This is the beauty of nature—diversity.

Now we will take a look at tailless vertebrate animals. Most of invertebrate animals, such as insects, spiders, and worms (which make up a major portion of the kingdom Animalia), don’t have a tail.

Let’s talk about tails and the benefits of having or not having a tail.

Why Do Animals Have Tails?

By definition, a tail is a thin, flexible appendage (any extension beyond the body’s central axis) that extends beyond the rear end of certain animals.

In mammals, reptiles, and birds, the tail is an extension of the vertebral column (the backbone) that extends behind the animal’s rear end.

The vertebral column is made up of small bones called vertebrae, divided into different types depending upon the region in which they are present:

Some invertebrates also have projections that look like tails, such as scorpions.

Yet, why do animals actually have tails?

Tails are very important structures that are involved in a lot of functions.

The tails have a very important role in animal foreign policy.

All these functions show that tails are one of the most important parts of the body for some animals.

Is It Always Beneficial to Have a Tail?

Tails of some dogs have been surgically removed (called tail docking). Do you know why?

Because these dogs (mostly hounds) are used in hunting, and their tails can get injured while running through the bush following their prey.

Similarly, sometimes cows and buffaloes sit on their tails, cutting off the blood supply. This can lead to infections in the tail which ultimately results in removing the tail in these animals.

Tails are also prone to infestation (the term used for parasites and fly infestation).

11 Animals That Don’t Have Tails

Here are 11 animals that don’t have tails:

Because we can use our upper limbs (arms) for all those functions mentioned earlier.

Walking on two legs consumes 25% less energy for movement than four legs, and we don’t have to counterbalance the weight of our head because it is in an upright position.

In fact, humans have tails during embryonic development.

Some of us are born with tails due to birth defects, an extended spinal column, or fat accumulation. Still, they are vestigial and can be removed surgically.

#2 Gorillas (and Other Great and Lesser Apes)

These heavy, long-armed, and tailless cousins of humans are also included in the family Hominidae (the great apes).

They are believed to have evolved along with humans from a common ancestor.

Moreover, all the great apes don’t have a tail, including:

There are 16 species of gibbons (lesser apes) belonging to the family Hylobatidae.

Gibbons can use their long hands, feet, and a characteristic ball and socket-like wrist joint to swing through the trees.

So in this style of locomotion, a tail would be a disadvantage.

Moreover, all the apes have an upright stance, to a lesser or greater extent.

Their shoulder blades (scapular bones) are present on the back instead of being on the sides, freeing their upper limbs and lowering the need for a tail.

Examples include lar gibbon and siamang.

Sheep usually have a tail, but it is not considered a desirable trait.

Sheep tails are usually docked at an early age because a tail hinders wool-shearing. It can also spread feces (in case of diarrhea), and they can get a fly infestation (i.e., maggots) sometimes under the tail.

From 1913 to 1940, James W. Wilson developed a Notail bred of sheep through selective breeding.

Have you ever seen a dog without a tail except those which have been docked?

These pricked-ear, long-legged dogs are a native breed in Australia and are primarily used as and related to cattle dogs.

Stumpy-tailed heeler usually don’t have a tail. If they do, it is less than 10 cm and non-functional.

Other bobtailed or tailless dog breeds include:

Often used in folklore, the Manx cat, also spelled as Mynx cat, is bred, so its most important characteristic is tailless. These are primarily rumpy (having no tail), riser (having a bump of cartilage), and stubby (having a very short tail).

Another cat breed without a tail is the Mekong bobtail.

Guinea pigs are large rodents used as food, kept as pets, and are used in biological research.

Guinea pigs are so intelligent that they can remember the path they have learned for months. They have seven tail bones, but they are fused with no apparent tail.

Does it seem like those who don’t have tails are more intelligent?

One thing that can fascinate a junior high school biology student is a frog.

According to molecular research data, frogs are one of the most ancient vertebrates, appearing on the Earth about 265 million years ago.

They belong to the order Anura (without tail) of the class Amphibia. This order contains over 7300 species of frogs.

Frogs have tails when they are tadpoles. However, the swimming style of an adult frog is different from other swimmers, so it doesn’t need a tail.

Bats are the only mammals that can fly. But did you know that a bat can weigh 1.6 kg?

There are over 1000 species of bats, and most of them have small tails.

The flying foxes are one of the largest bats with a skull that resembles a fox and no tail.

The largest living rodents in the world are found in South America and can range up to 51 inches in length.

A female produces a special scent during the breeding season that puts the males into hot pursuit. They are herbivores and don’t have a tail.

Even though most reptiles have a tail, Tiliqua rugosa is a blue-tongued skink species that is bobtailed.

They have an extremely short thick tail that resembles their head, which confuses predators.

Manx rats are also tailless due to genetic mutations and are kept as pets.