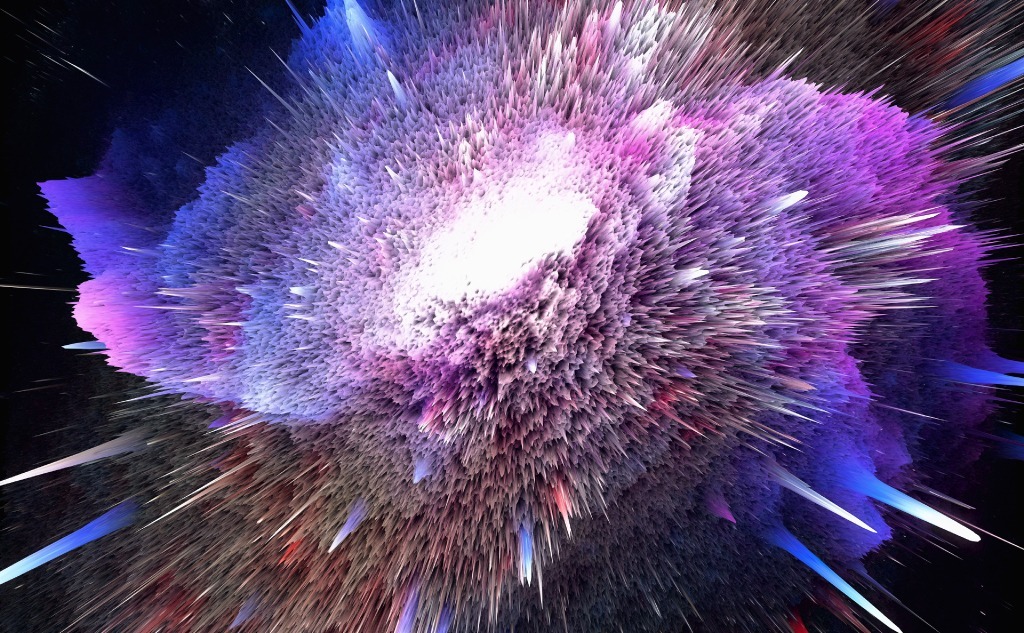 These are 6 fascinating facts about the Nucleosynthesis Era.

From 10-billion degrees Fahrenheit to our universe’s first star.

If you want to learn 6 fascinating facts about the Era of Nucleosynthesis, this is the article for you.

However, we quote the term “cooling” because temperatures during the Era of Nucleosynthesis sit at 10-billion degrees Fahrenheit.

Actually, compared to the big bang and following epochs, these temps truly are much colder.

During the Era of Nucleosynthesis, basic atoms, like hydrogen have formed.

In other words, atoms with single-proton nuclei.

However, these nuclei are still so hot that electrons are unable to stick to the atoms.

Ultimately, the universe has freely-floating electrons, flying aimlessly throughout space.

#3 The Whole Universe Is the Sun’s Core

During the Era of Nucleosynthesis, the universe was still amazingly hot and dense.

In fact, our entire universe acted very similar to stars’ core, like our Sun.

Plus, spooky things happen under such tremendous heat and pressure, like atoms smashing together to form different atoms.

Actually, we still see this today within our Sun. It’s called nuclear fusion.

In fact, the nuclei inside of atoms stays hot and pressurized enough for nuclear fusion to carry out.

Plus, trace amounts of even heavier elements arise, like lithium.

During nuclear fusion, photons of intense gamma radiation are generated.

In fact, this also happens within the core of our Sun and all stars.

Actually, these photons eventually escape the Sun’s core, flying out into space. We call this LIGHT.

Except, light photons during the Era of Nucleosynthesis had nowhere to go.

No matter which direction they float, only more dense, hot space exists.

Finally, upon nucleosynthesis, our universe has a composition that resembles modern times.

Actually, these will eventually become the perfect ingredients to make our universe’s first stars.