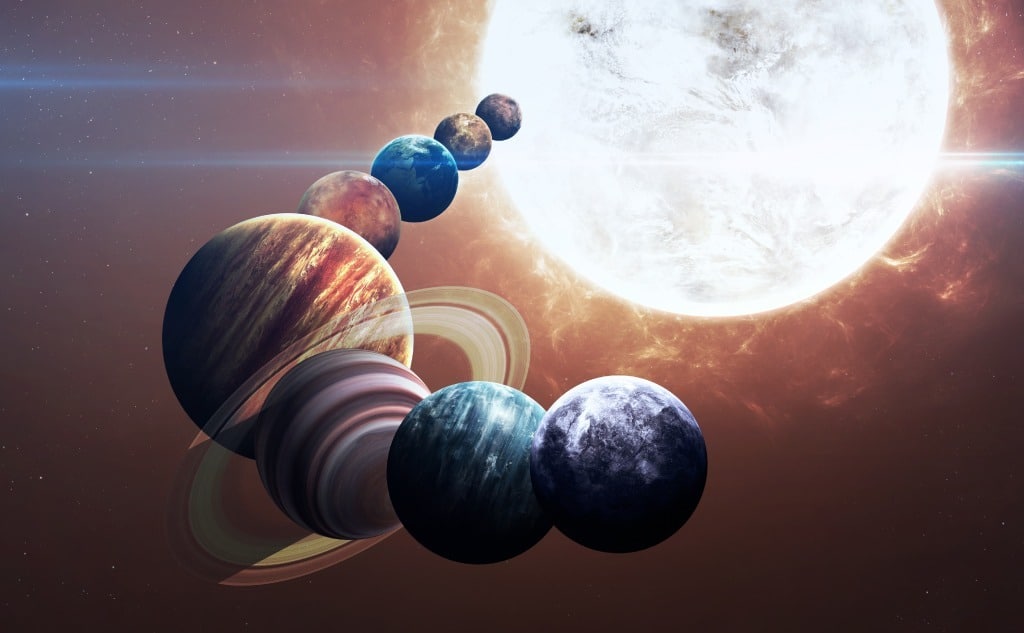 This is how you find the ninth planet.

NASA provides you with everything you need.

So if you want to know how to find planet nine, then this article is for you.

How to Find the Ninth Planet

Besides, wouldn’t you feel wonderful knowing you’ve earned a place in scientific history?

Then, NASA has some very hopeful news for you!

Enlisting the public’s help, NASA wants you to hunt an undiscovered ninth planet.

Plus, you have an opportunity to discover other cosmic objects along the way.

Without further ado, this article shows you how to find planet nine in three steps!

Not to mention, it orbits 20 times farther out than Neptune in the Kuiper Belt.

Plus, several objects orbit on the same plane, which is far different than the plane of our other eight planets. So, essentially, a large planet’s gravity could likely cause such effects.

Finally, the chances of such effects simply happening based on luck is around 0.007%. In other words, Planet Nine is highly likely to actually exist.

Ok, how can you find Planet nine?

#1 How to Find Planet Nine: Step One

After all, should you locate a new planet, you will want your name attached to it.

Now, you’ll walk through a simple and helpful tutorial covering how to use the site.

Overall, both signup and walkthrough should take no more than five minutes.

At last, your hunt begins.

Each flipbook plays as a movie or viewed by individual still images. Simple, right?

However, Kuiper Belt objects lie billions of miles away. Also, WISE uses infrared vision based on heat. Therefore, images look quite different than normal human-friendly light. As a result, movies and images look something like this:

Finally, you begin identifying potential planets. However, asteroids and other items may also be discovered.

Also, hunters may move or delete crosshairs to perfectly align your finds.

Importantly, true potential candidates should appear in at least three of four frames.

Therefore, you’ll identify an object in all frames in which it appears.

After hunting the skies to your heart’s content, what happens next?

Plus, Planet Nine’s discover would certainly become global news. Therefore, your name will be included in resulting articles, news, and most other publications. In other words, you will become world-famous overnight.

Finally, public-involved contests by NASA are both rare and groundbreaking. So, imagine the coverage that such an event would receive should it lead to a new planet.

Basically, a few mindless hours on your couch could place your picture in every science textbook for the next century. Not a bad deal.