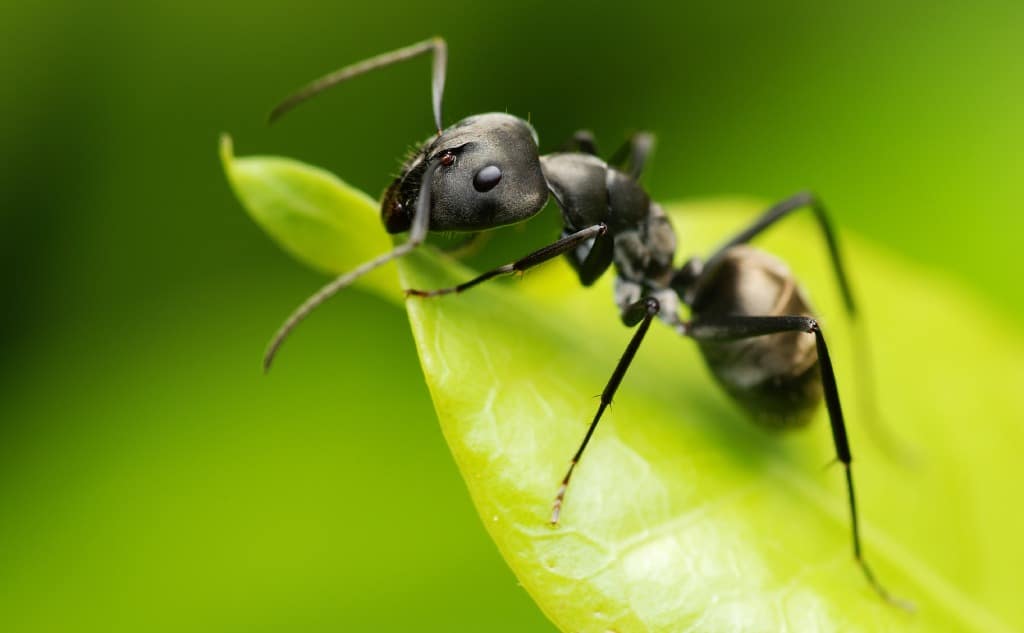 This is about the colors and types of insect blood.

From colorless to blue and bluish green.

So you want to know all about insect blood colors and types, then you’re in the right place.

Have you ever killed a mosquito? Probably you have.

When we see them on our body, we instinctively attack them, so you likely have seen the red blood smeared at the insect murder site.

But have you ever wondered if it is the blood of the mosquito, or is it your blood or both?

To clear up that confusion, it is the mark of your blood which the mosquito has just enjoyed.

So, the next question is …

Do Insects Have Blood?

First, we need to know what blood is.

Blood is not merely a red liquid, as we usually think of while watching a television mystery drama. It is really a connective tissue made up of blood cells and a liquid medium called plasma in which the blood cells are suspended.

Blood plasma is a very dramatic liquid that is an amazing miracle of nature. It contains:

Plus, a lot of other dissolved substances such as glucose, nutrients, cholesterol, wastes, enzymes, hormones, etc.

Plasma constitutes 55% of the total blood of a human being.

The proteins found in vertebrate blood include:

There are three main types of blood cells:

The function of the blood is to transport everything our body needs to be transported within our body.

Let’s talk about the composition of insect blood first:

Insect blood is called hemolymph and contains no red blood cells (RBCs). Instead, respiratory pigments are substituted for RBCs.

Most insects don’t need an oxygen transport mechanism because they respire through a well-defined system of tracheae. However, some insects, such as grasshoppers, have an oxygen-carrying protein called hemocyanin.

This protein is different from hemoglobin because it contains copper instead of iron. As a result, its oxygen-binding capability is far less than that of hemoglobin.

But hemocyanin performs better than hemoglobin in a cold environment like the sea or lakes, which have less oxygen pressure.

Moreover, hemocyanin is not denatured and remains functional at temperatures as high as 194° F.

The plasma of the hemolymph contains:

The water level in the plasma may vary according to environmental circumstances.

The water content is reduced in dry and desiccant conditions, and hemolymph becomes more viscous, meaning it becomes thick and sticky.

It also serves as the repository for water and other nutrients.

Hemocytes are cells similar to white blood cells (WBCs) found in vertebrates. These cells are divided into four types:

The Color of the Insect Blood

Most of the insects have colorless hemolymph because they don’t have any chromoproteins.

Insects, such as butterflies and cockroaches, don’t transport oxygen in their blood.

Their tracheae (respiratory system) carries oxygen to all parts of their bodies.

Because there is no hemoglobin in insect blood, it does not turn red when exposed to oxygen.

Instead, their blood turns blue when it binds with oxygen because of the hemocyanin.

When hemocyanin is deoxygenated, meaning lacking oxygen, the color is gray.

While most insects do not have red blood, those in the family of Chironomidae, which is non-biting midges and lake flies, do.

The larvae of most chironomids have red blood because they have hemoglobin in their hemolymph.

Even the blood of some Heterojapyx is purple!

Then what about the red color that gets splashed after killing a fly?

Previously, it was thought that the greenish tinge in the hemolymph of some insects such as Tettigonia, cabbage butterfly, and some Lepidoptera is due to the presence of chlorophyll.

But later studies found that the green-colored hemolymph is due to a mixture of blue and yellow chromoproteins. The researchers named this mixture “insectoverdin” (A mixture of carotenoids and biliverdin).

When female cockroaches carry a large number of eggs, they can have orange-colored blood. This is due to vitellogenin, a protein used to make egg yolks, and is usually only present in females for this reason.

Do Blood Groups or Blood Types Exist in Insects?

However, the differences are based on the presence of different types of hemocytes. Still, they are a specialty of every insect based on that particular insect’s need and evolutionary history.

Types of hemocytes also vary with the different developmental stages of the same insect.

So, the bottom line is that insects do have blood, but it’s called hemolymph. But there are no blood groups in insects even though mosquitoes seem to love to bite the people with blood group O.