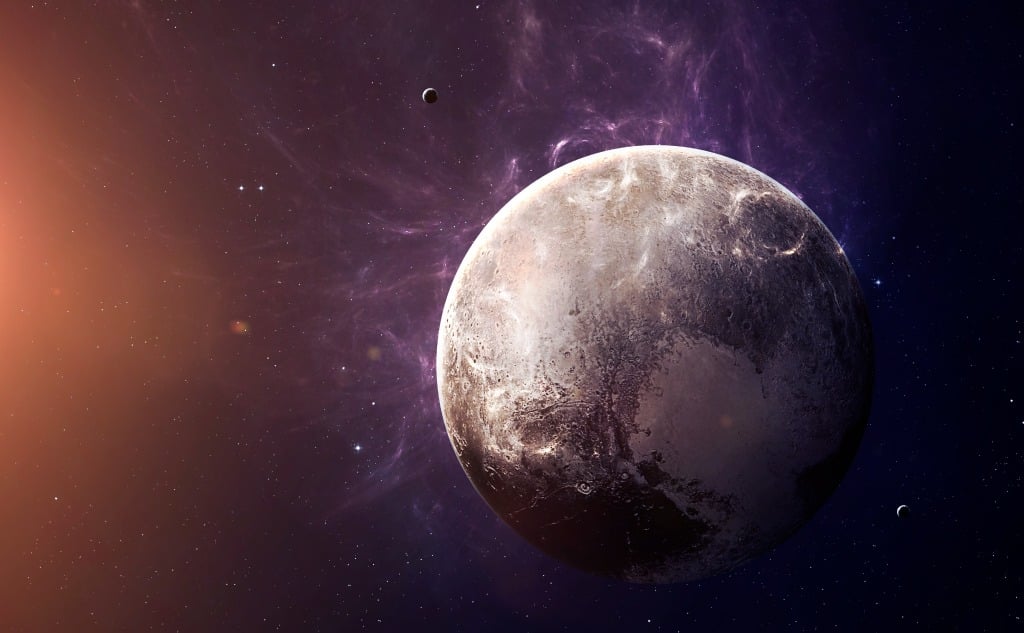 This is about how it would be to live on the planet Venus.

How about the Sun only rises once every 177 Earth days?

So if you want to know how life on Venus might be, this article is for you.

What Would It Be Like To Live on Venus?

As the hottest planet in our solar system, full of dangerous and extreme environments, Venus is not a place that any Human would ever want to visit.

But, for now, let’s look past the dangers and assume that we are equipped with the necessary technology to travel to our twin neighbor planet.

What would it be like to live on Venus?

Your Typical Day on Venus

When you arrive on Venus, you’ll want to get an excellent night’s sleep.

If you got your full eight hours of sleep, you would wake up only 0.1% of the way through the same day you went to sleep on.

If you are hoping to catch a Venusian sunrise, you will need to plan very carefully.

On this new planet, the Sun only rises once every 177 Earth days.

In other words, you will only see two sunrises during your entire year.

If you miss the sunrise, do not worry, your new atmosphere will all but cancel the Sun out anyways (explained below).

You will notice instantly that your new home is rotating in the opposite direction of most other planets. We call this retrograde rotation.

The Sun now rises in the West and sets in the East; that will take some time getting used to.

As you explore your new home, you will see that the majority of the terrain consists of vast, smooth plains.

But, if you roam around enough, you could stumble across massive active volcanoes, so be cautious.

Your eyes will need to adjust to your daytime sky, which is now a red-orange color.

Again, this is due to your extremely thick atmosphere that is explained in your weather forecast below.

Your atmosphere is so dense that you feel a strong resistance like being underwater as you move your arms and legs.

Speaking of underwater, the Venusian air pressure is 92 times that of Earth, which would feel like being over half a mile deep in an ocean.

Your Typical Night on Venus

If you are a star-gazer, you may be quite disappointed in your new planet.

Because of your hazy skies, your new night sky appears completely black.

Even on a “clear” Venusian night, you could not see a single star if you tried.

Not to mention, you have no Moons to call your own. This will feel rather ironic since Venus is always one of the brightest objects in the Earth’s night and morning skies.

Congratulations, you officially have a very lifeless night sky now.

Your Typical Year on Venus:

Your new calendar year lasts for 224 Earth days, not all too different from your previous planet.

However, this officially makes your Venus day slightly longer than your Venus year, so take extra precautions when adding events to your calendar.

If you were 50 years old when you left Earth, you are now 82 years old on Venus.

So, you may need to text your friends and family to tell them that your birthday has officially changed.

If they don’t reply quickly, don’t be sad, it can now take up to 15 minutes for your text message or email to reach planet Earth.

This is because you are now on the other side of the Sun and 162 million miles from your former home.

On the plus side, your new gravity is similar to Earth, so your jump, your weight, and your ability to lift things will stay almost identical.

Spoiler alert: You now live on the hottest planet in the solar system.

This is partially because you are rather close to the Sun, at 67 million miles.

Though, it’s mainly due to your new atmosphere. Your planet is covered in extremely thick, dense clouds of carbon dioxide.

This gas, as we know it on Earth, causes a Greenhouse Effect.

The heat from the nearby Sun enters your planet, but the carbon dioxide keeps it trapped.

Essentially, your forecast always calls for heat. A constant average of 870º Fahrenheit, to be exact.

In other words, your new planet is constantly hot enough to melt lead.

Since you do have an atmosphere, you can, and often do, have severe rainstorms.

The problem is that your high temperatures melt all raindrops before they can even hit the ground.

Even on a storm-free day, your thick, hazy atmosphere makes the Sun a blurred-out, pale dot behind heavy cloud cover.

Your daytime skies are forever red-orange colored from the way that your atmosphere’s carbon dioxide scatters incoming sunlight.

If bone-dry and scorching climates, starless night skies, volcanic terrains, and absurdly long days are what you’re in the market for, move to Venus.

You’ll never need an umbrella, and you can always rest assured your forecast will be somewhere in the 800’s.

Since Humans struggle with the heat during hot Earth summer days, you may want to do a little more thinking before signing your new lease.