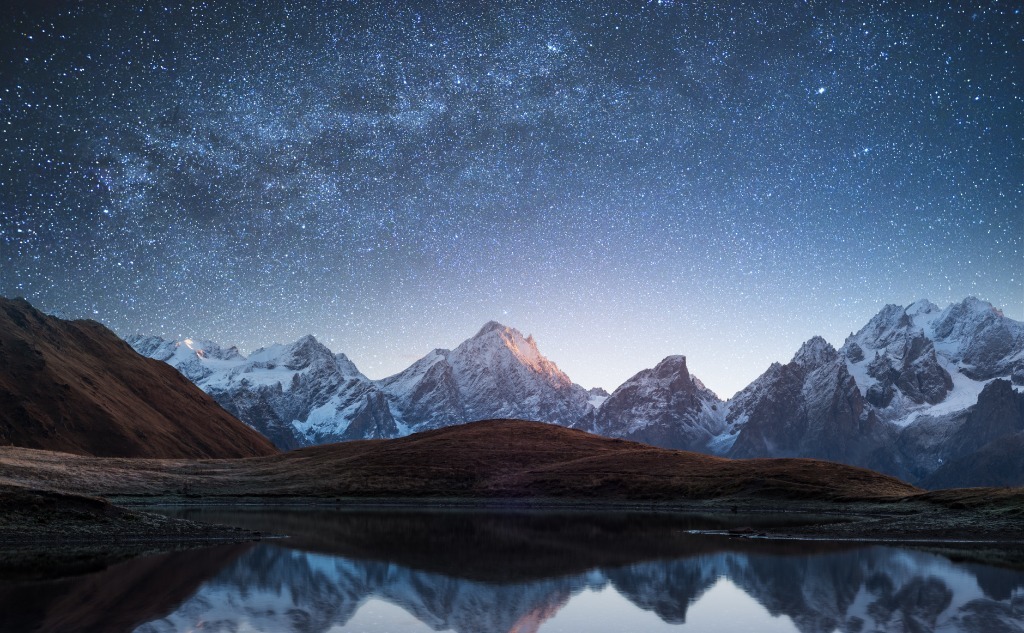 Here are 10 things that would happen if we didn’t have the moon.

How about much shorter days?

So if you want to learn 10 things that would happen if the Moon went missing, then you’re in the right place.

10 Things That Would Happen If the Moon Went Missing

Our gleaming, silver Moon is a staple of the night sky. It has been the inaugural landing place for man, a calendar system for ancient civilizations, and more.

Also, the Moon has several profound astronomical impacts on our Earth that you may not be aware of.

But, what if we had no Moon?

How would this impact life as we know it?

Compared to 10 effects of having two Moons, the outcomes are much less chaotic.

However, some of the impacts might surprise you or even downright shock you.

Without further ado, here are the top 10 impacts that would happen if we had no Moon.

A solar eclipse occurs when the Moon passes between Earth and the Sun, partially or completely blocking the Sun’s light.

Alternatively, a lunar eclipse is when the Earth passes in between the Moon and the Sun, partially or completely blocking the Sun’s light from hitting the Moon.

Ultimately, neither solar nor lunar eclipses would be possible ever again without a Moon.

While these have zero impact on any biological factors, they are a rare treat for humans and would be missed.

#2 High Tides Are No Longer High

In 10 effects of having two Moons, we learned that our tides saw the greatest impact. They became vicious and deadly.

On the other hand, if we had no Moon, the tides would also change, but much more favorably.

Though the Moon and Sun both affect Earth’s tides, the Sun has a rather underwhelming impact overall.

So, if we had no Moon, our tides would be about 40% as high as they are today, which would be quite small.

And, while this would not hurt or help anything, it would be easily noticed.

Every one of us has been outside at night during a full Moon and during a new Moon as well. But, we might have taken for granted how much light the Moon actually provides us with at night.

Anyone who has been camping far outside of the city will attest that without man-made city lights, it is downright dark. If we had no Moon, this would be commonplace on any given night.

While this would be a true blessing for backyard astronomers, it would definitely be a game-changer.

With no Moonlight to pleasantly illuminate our nights, the evolution of human eyes would be much different.

One of the amazing things about advanced organisms is their natural ability to evolve to adapt to changing environments.

Because of this, if we had no Moon, our eyes would slowly adjust over time to be able to see better at night.

#5 Nocturnal Animals Would Evolve Too

If we had no Moon, the dark nights would naturally put nocturnal predator’s prey at an alarming disadvantage. Therefore, the prey would organically evolve simply for the sake of survival.

Furthermore, the nocturnal predators would also evolve and adapt to survive.

With more intelligent prey, and more opportunities to hide in the darkness, the predator would also up its game, so to speak.

Plus, the nocturnal predators with marginal night vision would be in trouble if we had no Moon, as the new darkness would be too much.

#6 Our Days Would Be Much Shorter

The Moon creates tidal friction on Earth. Basically, this means the slight gravity of the Moon gradually slows the Earth’s spinning down.

If we had no Moon, we would have no tidal friction. The result of this would be a drastically faster spinning Earth, creating much shorter days.

Also, this would cause drastically more days in a single year as well.

Complicated physics between Earth and gravity prevents it from wobbling while it orbits.

If we had no Moon, the Earth would rock back-and-forth wildly as it traveled around the Sun.

Obviously, this would create serious dangers for buildings, cities and people.

Our Moon helps the Earth stay relatively fixed on its axis, meaning it helps us sit properly upright in relation to our orbit around the Sun. So, if we had no Moon, the Earth would tilt, often dramatically.

This tilt would have tremendous effects on the climate because our poles would randomly change to Africa, Europe, and other atypical locations.

Needless to say, freezing polar climates in new places, like Africa’s deserts, would be unusual.

Occasionally, the Earth would sit completely upright on its axis. And, the result of this would be equally long days and nights.

#9 No Small Step for Man, Is One Nonexistent Leap for Mankind

Sure, this one is complete speculation, but Apollo 11 would have never happened if we had no Moon.

Arguably, mankind would still have never set foot beyond Earth. Our modern technologies are still planning on how to reach places like Mars.

So, it stands to reasons that in previous decades, Mars travel would have been nearly infeasible.

Furthermore, the Apollo program still serves as one of man’s greatest achievements. It was a point in time that served as an impetus for humans to strive and push their own limits.

If we had no Moon, would Kennedy have made his lofty wager?

Would space travel have been a focus for government spending?

#10 We Would Have, and Will Survive

Finally, if we had no Moon, life still would have sprung up and taken place.

Also, if the Moon were there, only to disappear at a later time, we would still survive.

In either case, there are no effects dramatic enough to eliminate mankind.

Although, in both situations, life as we know it would be much different, as listed by all of the previous reasons.

Ultimately, let this be a reminder that the Earth-Moon system is a naturally beautiful and complex bond.

Not only is our Moon a cherished feature in our daily lives, but it is also a helpful, neighboring little sister.