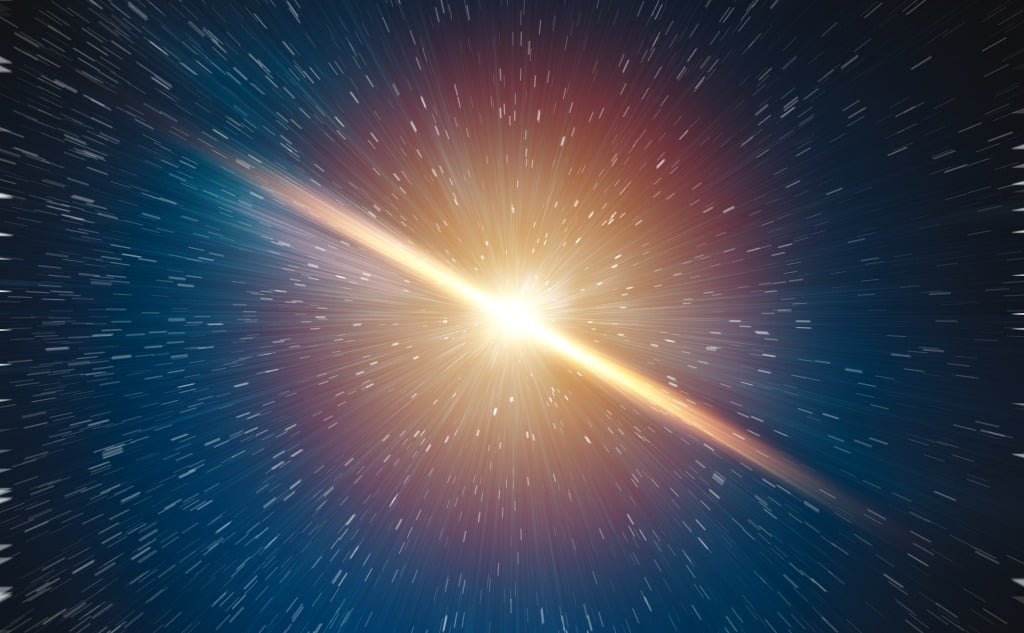 These are 10 fascinating facts about the Planck Era.

From time so small a human can’t understand it to temperatures millions hotter than the sun.

So if you want the facts, then you’re at the right place.

#1 Pressure During the Planck Era Was Staggering

If you’ve been underwater in the deep end of a pool, you understand the feeling of pressure. Not pleasant!

But, during the Planck Era, pressures were literally quintillions of times the pool pressures, you know.

After all, the entire universe was jammed into a microscopic speck.

Indeed, the Planck Era only occurred briefly after the big bang began.

Actually, it was less than one quattuordecillionth of a second.

So, how brief is that?

In other words, too brief for humans to understand.

Naturally, when the Planck Era was happening, the universe had barely grown.

Actually, at this time, the entire universe was smaller than a single atom.

Because the entire universe was crammed into a microscopic dot, the pressure generated tremendous heat.

In fact, temperatures swelled to around 18-decillion degrees.

In other words, the core of our Sun multiplied by millions. Yeah, that’s hot.

At the present time, the concept of “light” was not yet in existence.

Fundamental particles, like protons, were unable to bind together under such heat and pressure.

Therefore, the electron’s light-creating process was not yet a possibility.

#6 Trust Me, You Wouldn’t Understand

During the Planck Era, modern science and math do not make sense.

In fact, all human understanding of the universe is meaningless.

Simply put, the chaos and quantum weirdness taking place during this epoch are not things we have discovered nor understood yet.

Instead, all information we currently have of the Planck Era is purely speculation.

#7 We Will Never See the Planck Era

All astronomy relies on human’s ability to see or detect light.

The radiation allowed the discovery of every star, planet, and galaxy.

Therefore, without the existence of light during this epoch, modern science could never possibly “see” the Planck Era.

In high school science, we all learned of the four fundamental forces in the universe:

Not to mention, these four forces still appear independently everywhere around us today.

However, during the Planck Era, it is thought that all four forces were one single force. This would have been a perfect symmetry of the entire universe.

Often, science compares this to a pencil that stood on its nose, much too perfect to ever be stable.

Mentioned above, during the Planck Era, our universe was in its infancy.

However, this unimaginably small timeframe serves a specific reason.

10^43 seconds, also known as a “Planck Unit,” is the shortest amount of “meaningful” time to humans and science.

Therefore, anything occurring during times shorter than a Planck Unit remains unable to be understood by us.

Temperatures were so extreme during the Planck Era. Even fundamental particles could barely handle it.

As a result, single particles bounced wildly throughout the universe, smashing into one another.

Plus, this meant that not a single atom existed yet in our universe.

Want to learn more about the Planck Era?

Travel back in time and experience the Plank Era:

Epochs of the Universe: Planck Era.