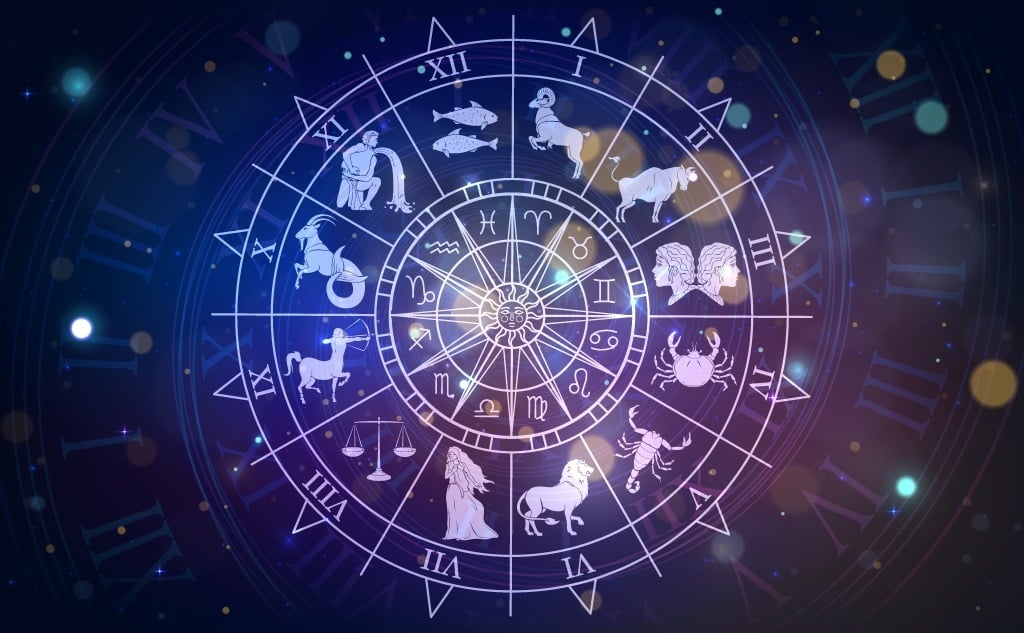 Here’s the differences between astronomy and astrology:

Astronomy is all about the scientific study of the motion of celestial bodies and heavy objects like. Astronomy uses the laws of physics and chemistry.

Astrology is all about how the movement of celestial bodies, stars, and planets influences the lives of human beings.

If you want to learn all about the differences between astronomy and astrology, then you’re in the right place.

What Is the Difference Between Astronomy and Astrology?

First, the difference between Astronomy and Astrology in a nutshell:

Astronomy is all about the scientific study of the motion of celestial bodies and heavy objects like:

Astronomy uses the laws of physics and chemistry to explain:

Astrology is all about how the movement of celestial bodies, stars, and planets influences the lives of human beings.

Here’s everything you need to know:

What Is the Origin of Astronomy?

You may have heard that astronomy is the oldest of all sciences.

That is because the sky has been our main focus since we began to think.

Humans have been looking up at the stars and asking questions about what these shinning dots might be.

As our thoughts evolved, we started to find ways we could learn about those shinning objects.

How Did Patterns Become Recognizable Shapes?

Today, when we look up at the stars, we imagine the stars are arranged in groups and make shapes that we already know.

Well, that is what our brain does, anyway, sensing light and guessing what it can be.

As a result, it often finds what we already have saved in our brain memory.

I am talking about random points, which our brain then combines and makes different shapes. When ancient people looked at the stars and their brains showed them shapes, such as a:

Then, they named those groups of stars:

Today, we use the same names and groups our ancestors made. We call these groups of stars constellations. This began the age of astrology.

What Is the Definition of Astrology?

Astrology is a belief that the motions of stars, planets, and moons affect personality, environment, and mood of every human on Earth. It only depends on which month you were born.

For example, suppose you were born on February 1.

In that case, you are related to a particular group of stars whose motion will affect you.

What Are the Roots of Astrology?

The roots of astrology began with the earliest civilizations. It first began in Babylon, some three thousand years ago.

Maps of the stars existed before there were maps of the Earth.

Archaeologists have found these marked with lunar phases:

The number of constellations came from the moon’s cycles, which completes almost 12 cycles in a year.

With every new moon, the sun appears against a different constellation.

Over the course of the year, the sun appears to pass through these twelve constellations.

Although we cannot see directly which constellation the sun is in, we can find it indirectly at night by seeing what constellation is in opposition to the sun.

What Is Astrology’s Math Theory Used to Find the Zodiac Constellations?

By doing some mathematics, we can see that astrology suggests that each constellation should take up about 30° in the sky.

Multiply the twelve constellations by 30, and we have 360°.

However, just because we played a little with mathematics, we can see that in reality this is not the case.

Each constellation varies in size and shape, so they don’t occupy the same amount of space (30°) in the sky.

We all know that the Earth rotates. But there is another type of motion, too, and that is called precession.

I won’t make this complex by trying to explain it. But, I will give you a hint:

The early wobbles like a top based upon the moon’s and the sun’s gravity.

Every 72 years, there is approximately a one-degree shift in the Earth’s axis. So as time goes on, our descendants won’t see the same zodiac constellations we see today.

Our astrology calendars are based on the observations of ancient people, and we can see the shift.

For example, in ancient times, the first day of spring was in Aries, but it is now moved to Pisces due to precession.

So, if you were born at the start of spring, your zodiac sign would be Pisces, but after 700 years, the person who will be born on the same day as you will not have the same zodiac sign.

So how do astrologers explain this error?

Well, there is no way they can explain away this error because astrology is a belief and you have to believe what astrologers say.

Astrology is not a science.

Do Have Astrology and Astronomy Similar Origins?

For centuries, astrology and astronomy were the same because human beings were at the mercy of nature.

They looked at their world with fear, awe, and even superstitions.

They looked to the stars for answers. Examples:

Reading these examples, you might think it’s a bit crazy to believe these things. Here’s another example:

My horoscope tells me I should choose the number “6” everywhere around the globe just because it is lucky for me.

However, what if everything goes well for me because I chose the number 5 rather than 6?

What role did the horoscope play in these events?

Is the horoscope right or wrong?

Or, it doesn’t matter because it’s just a guess?

Testing the validity of astrology is not exactly simple because astrologers themselves cannot agree on what to do.

There have been several studies done to determine if astrology is valid. Still, all have found that astrologers’ predictions are untrue.

For example, one study done by physicist Shawn Carlson in the 1980s using many astrologers as study subjects found that the, “Astrologers are wrong.”

What Is the Truth About Astrology?

While we may not have found any scientific basis for the accuracy of astrology, we do know that some people think it works, at least in their case.

Maybe, that’s the reason even today, so many people in the world follow astrology.

It goes back to where we started this conversation: our brains.

When astrologers tell us that something will happen this week, and those events happen, we create a connection between those events and think it happened because of a horoscope. But in fact, there are no links.

Another factor is the placebo effect:

It is when you already believe or expecting something to happen then it is more likely to happen.

This effect can sometimes help relieve pain or some other medical conditions.

So, these can be the reasons why astrology seemed to work.

Let’s visit the world of astronomy and see what it has to say and how it is different from astrology.

Astronomy is a branch of science, meaning we deal with something that has to do with observations and experiments.

In astronomy, we study the large structures in the universe like:

An astronomer is a person who does this work.

Unlike astrology, people don’t believe in anything just because some said it, or people believe it because their ancestors did.

Astronomers want proof. It requires observations and testing of a hypothesis to see if someone or something is right or wrong.

Astronomy and astrology were once considered the same thing in the past. So we should thank those ancient people who made star charts and studied celestial motions.

However, since Isaac Newton (1642-1747), things changed. When he proposed his laws of motion in relation to gravitation, astronomy became separated from astrology.

Scientists began to think on the greater level about how to really understand those twinkling dots beyond trying to use them to predict when to marry or start a new business.

After Newton unlocked the gates to the heavens through his laws, the previous theories and observations were seriously reconsidered. For example:

Most had believed that the universe was geocentric, meaning that the Earth was at the center of our solar system and everything else revolved around it.

However, Newton and other scientists developed the heliocentric model, meaning that the sun is at the center of our solar system. Everything else, like planets, moves around it, including the Earth.

What Do Astronomers Study?

Astronomy helps us to explain many things about our universe. Some examples:

Today, astronomy has achieved what it couldn’t in the past.

Astronomy has developed important technology that is making life here on Earth easier through innovations in communication, medicine, energy generation, and industry.