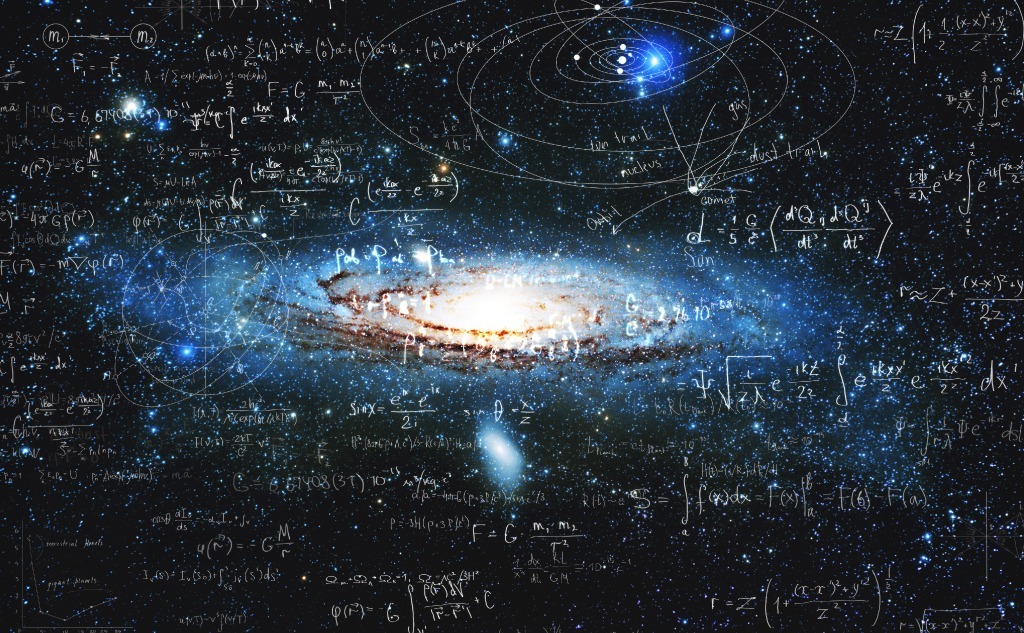 Astrophysics is a science that uses the laws of physics, chemistry, and math to explain how the universe works.

Astronomy is the study of things in outer space, like galaxies, planets, and stars.

Cosmologists study the entire universe, from its violent beginnings to what’s happening right now to its eventual demise.

If you want to learn all about about the differences between astrophysics, astronomy, and cosmology, then you’re in the right place.

What Is the Difference Between Astrophysics, Astronomy, and Cosmology?

Nature has always been a really wonderful place for creating a sense of awe and wonder.

We humans, from the beginning, have been curious about how nature works.

We wanted to find answers to explain why things work the way they do.

Since humans have always looked to the stars for answers, we also questioned why it was there and how it functions:

Is it one universe?

Or, is it multi-universes (multiverses), with other worlds yet to be discovered?

It is astrophysicists who have the know-how through theories and scientific laws to explore our fascinating universe, or maybe multiverses.

Astrophysics is a science that uses the laws of physics, chemistry, and math to explain how the universe works.

Astrology is the study of things in outer space, like galaxies, planets, and stars.

Cosmologists study the entire universe, from its violent beginnings to what’s happening right now to its eventual demise.

Astrophysics is the science that uses the laws of physics and chemistry along with the tool of mathematics to explain how the universe works.

There is a quote that “god created this universe in the most beautiful language of mathematics.”

While we can interpret that universe through our five senses, sometimes we run into questions that cannot be answered that way.

We need additional help prob more deeply, and it is that language of mathematics that allows us to do it.

For example, there is something called a point singularity. Something is there. It actually exists.

Yet, it has no dimension because it is so incredibly dense with matter.

It is at this “singularity” where every law we know breaks down because there is so much energy there that everything gets pulled to it.

Without math, we could not even begin to understand it.

Energy Explained by Matter and Antimatter

Energy is always conservative in this universe. That was made clear by the equation E=mc^2, which explains that all energy can be converted into matter.

And, by that same token, all matter can also be converted into energy, i.e., photons.

Let’s look at an example of how matter works:

At the beginning of the universe, there was an immense amount of energy in the form of light.

The temperature of the universe was also much hotter then than it is now.

That energy, in the form of light, was used to create particles. However, whenever a photon was converted into matter, it produced two particles:

One was matter, and the other was antimatter, which is the mirror image of matter.

Let’s say if an electron particle is produced, then its antiparticle, i.e., positron, will also be created at the same time. It will behave exactly like the electron, but it will have an opposite charge.

Whenever these particles come close, they can annihilate each other. All that will be left are small packets of energy, and the process will keep going until the universe starts to cool down.

But, the next question becomes:  If at the beginning of the universe, every matter and antimatter annihilated each other, how can we exist today?

Yes, it’s a mystery that somehow with billions and trillions of particles, one matter particle remained, which had no antiparticle.

It is that one particle that led to the universe we see—all the galaxies, stars, planets, and everything else.

Because there might also be one loose antiparticle, we have theories that say there may be anti-planets, anti-galaxies, anti-stars, and even anti-universe or multiverses out there somewhere beyond our universe.

What Is the Chemistry of the Sun?

Astrophysics also explains the chemistry of the Sun, including the unique aspects of how the Sun behaves. Here are some examples:

Astronomy is the study of things found in outer space, including our universe, such as:

Mankind has looked up at the sky since the start of civilization, searching to find meaning, order, and understanding to the universe in which we live.

Astronomy is the branch of science that focuses on the celestial bodies found in outer space.

It originated with early astronomers studying the night sky to find answers. Here are some examples of what they did:

Galileo Galilei made major improvements to the telescope that allowed for closer observations of the planets. He made many important discoveries, including:

Johannes Kepler was a famous astronomer and mathematician who:

Isaac Newton came along and explained the physics behind the solar system using the laws of celestial dynamics and gravitation.

Historically astronomy focused on observations of heavenly bodies only.

Modern astronomy also includes the study of many elements of motion and the characteristics of these bodies.

Today, astronomy and astrophysics are often used interchangeably. However, modern astronomers do not all study the same thing. In fact, it can be broken into two main branches:

What Is Observational Astronomy?

Observational astronomy is what we often think of when we use the term astronomy. This is observing the celestial objects of outer space, such as:

There are actually different types of observational astronomy based upon the focus of the objects under study.

What Is Theoretical Astronomy?

Theoretical astronomers use mathematical models to better describe what we observed in the universe.

Sometimes, they even describe events we cannot observe with our current technology.

Astronomers cannot observe a solar system during its entire existence, that is, from birth to death.

Basically, stars and galaxies spend millions and billions of years in this universe, so there is no way we humans can observe them for a star’s lifetime.

So, therefore, theoretical scientists use information from observational and theoretical astronomy to create simulations. These simulations help us to gain a better understanding of the universe we live in.

Astronomy also has subfields. This allows scientists to actually specialize in particular objects and phenomena. Here are some examples:

Cosmologists focus on the universe in its entirety, from its violent birth during the Big Bang to the present evolution and continuing all the way to its eventual death.

Cosmology typically involves studying large-scale properties, and these “properties” within the universe can be puzzling, including being invisible. It addresses concepts such as:

These scientific efforts have helped to better explain Einstein’s Theory of Relativity.

Gravity is not a force, but it’s the curvature of space-time. And space-time is flexible like fabric which bends because of massive objects. So things start to revolve around it at a fixed speed.

Isaac Newton said that space and time are absolute. However, according to Einstein, space-time is relative, which presents the concept of time dilation.

Because of Einstein’s Theory of Relativity, scientists began to expand upon the idea of the flexibility of space-time.

This led to the concept of wormholes which are rooted in the idea that if there is a break in space-time, it might be possible to take advantage of that rift.

Meaning, theoretically, you can have two openings at different places within space-time with a “tunnel” between them. This opened up another possibility:

According to Einstein, gravity is the curvature of space-time.

Time gets slower where there is more gravity, so all we have to do is increase gravity to the point we can travel back in time. So, theoretically, it is possible.

However, this is where it gets messy. Should we even try?

Yes, we might be able to go back in time and change historical events, so those tragedies do not happen. Yet, should you?

Change the event would change history, and thus, change you and who you are. This is called the predestination paradox.

Here is another dilemma to consider. It is often called the grandson paradox. It goes like this:

Using a time machine, you head back in time and kill your grandfather. But, then, your father might not exist. And, if your father never existed, how can you exist?

Basically, if you go back in time, you cannot change anything at all. But, asking these questions open up amazing possibilities, which leads to new questions and new concepts.

That is the beauty of scientific study—so many unknowns to discover in our vast universe.