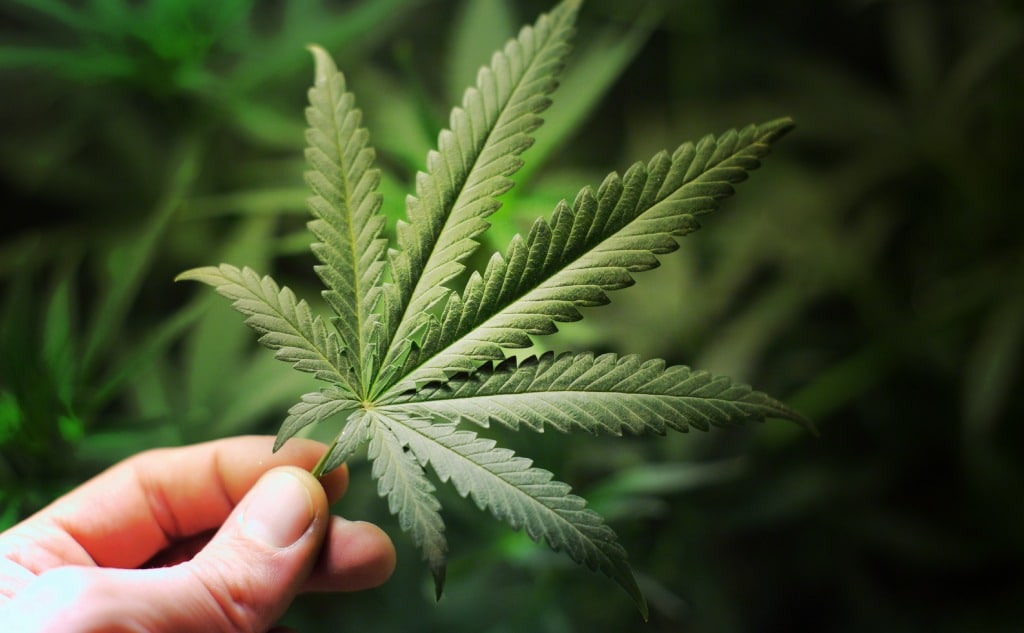 This is whether insects can get high.

Yes, insects can get high, but it depends upon the drug.

So if you want to learn on which drugs insects get high, then you’re in the right place.

Imagine yourself sitting near a table, holding a glass containing an alcoholic beverage, remembering someone fondly that you have not seen for a long time.

Then, suddenly a thirsty mosquito comes to your glass, drinks a little, and starts singing and dancing like Shakira.

Or, a common housefly keeps irritating your face over and over while you are trying to concentrate on your work. It seems to be a bit drunk.

Is It Even Possible For Insects To Get High?

To answer this question, we must know a bit about the drugs, how they work, and the nature of an insect’s nervous system.

The insect body is made up of three parts:

The nervous system of insects is a simpler one consisting of a:

Insects have a simple brain consisting of three parts arranged in a row.

Each part is made up of two ganglia (pleural of ganglion) fused.

Three parts of an insect’s brain are:

Located below the brain, this complex of fused ganglia is associated with the insect’s:

The ventral nerve cord extends below the brain and sub-esophageal ganglion to the abdomen and has homology to our spinal cord. There are many small ganglia in this cord in the thoracic and abdominal regions.

These ganglia control different structures in these regions, such as spiracles. Spiracles are the respiratory openings of insects in the thoracic and abdominal regions.

That was too technical. Wasn’t?

Stay with me, though, because we have a bit more of this complex but interesting story.

Now that we know the basics, let’s get to the fun part:

Do Drugs Have an Impact on the Simple Nervous System of Insects?

How each drug affects the nervous system of insects depends upon the interaction of the chemical(s) with the body.

Here are some of the important drugs we use to get high and their effect on different insects:

Cannabinoids are the active chemical ingredients in cannabis.

The altered activity of these receptors produces different psychotropic effects such as:

Although the cannabinoid receptors are present in invertebrates of lower phyla such as Hydra, they are absent in insects.

So insects can’t get high on marijuana cannabis.

There’s a story about a boy who was watching a moth while smoking a joint and the moth hanging on its legs due to the effect of cannabis smoke.

That’s not so convincing.

The effect on moth may have been caused by carbon monoxide or dioxide or decreased oxygen. But, on the other hand, the viewer was high on drugs too.

Amphetamine is a well-known nerve stimulant in humans. Its effect on different insects has been studied, and the following points are worth noting:

In light of the evidence above, insects can get high with amphetamine.

God only knows if insects go dancing clubs, too.

Music is playing, lights are flickering, and insects are having a party:

Ecstasy produces its effect by increasing serotonin, a neurotransmitter normally produced in the human nervous system and is associated with well-being and happiness.

MDMA has not been tested much on insects, but serotonin receptors are present in insects; therefore, the MDMA will, hypothetically, create a state of happy activeness in insects.

This strong nerve stimulant produces euphoria and well-being in humans, but it may prove toxic to insects.

According to one study, the coca plant has fewer pests because cocaine is a strong stimulant of octopaminergic neurotransmitters and enhances their activity.

Also, cocaine has a detrimental effect on the life cycle of some insects by speeding up or slowing down the developmental process.

In an interesting study, cockroaches were tested for their ability to detect cocaine and other narcotics, and initial trials were successful.

So, insects are affected by cocaine but don’t get high on it.

LSD also acts on serotonin receptors. These receptors are abundant in insects.

In a study, LSD facilitated the learning behavior of cockroaches. But at higher doses, it proved toxic for insects.

Another study shows that LSD decreases the foraging and food-sharing activity of ants.

Many humans acting as clowns after drinking ethanol, and drunken insects behave a lot like humans.

There is no doubt that insects are attracted to alcohol.

Mosquitoes visit and bite drunken people more than sober ones.

In one study, flies got addicted to alcohol. This may be due to the sweet smell of ethanol.

Even so, flies kept coming back and intoxicated themselves to the higher level after a brief period of deprivation.

Honey bees can also get drunk, which disrupts the social behavior of the hive.

Caffeine was one of the highest influencers on spider’s web-building efficacy in various experiments.

Caffeine causes hyperactivity in the tobacco hornworm larvae and killed them at higher doses.

Other insects, such as beetles, were proved to be unaffected.

Can Insects get addicted?

In an experiment, ants were tested for addiction to morphine. It was proven that ants that were fed sugar laced with morphine preferred morphine when fed it alone, even though morphine alone had no nutritional value.