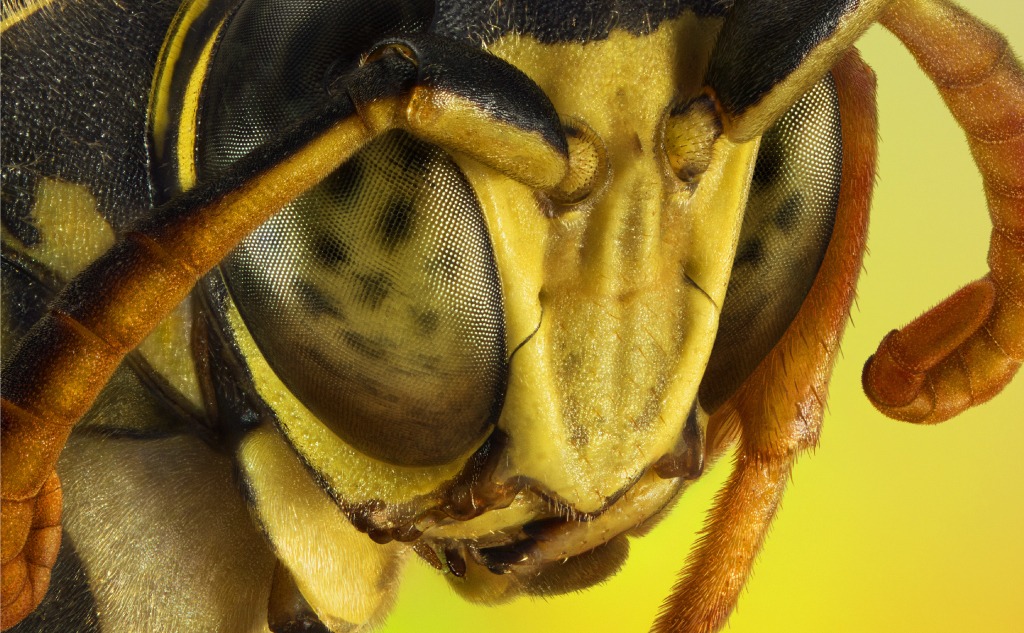 Here’s the difference between insects and arthropods:

All insects are arthropods, though not all arthropods are insects.

These are the 9 key reasons why insects are arthropods, but not all arthropods are insects:

If you want to learn all about the differences between insects and arthropods, then you’ve come to the right place.

Is There a Difference Between Insects and Arthropods?

Imagine you see a:

Most of us think of all of these as part of the same group of living organisms. You are partially correct. All of them are part of the phylum Arthropoda.

However, they are not the same.

To most of us, the term “Insect” represents all the arthropods.

We get confused because we lump all of these organisms together even though most on this list are technically not insects.

Just remember: “All insects are arthropods, but all arthropods are not insects.”

To better understand the differences between insects and arthropods, let’s introduce some important terms and concepts.

The largest phylum of the kingdom Animalia is Arthropoda. To be called an arthropod, the organism must have the following characteristics:

The above discussion clarifies that “Arthropods” consist of many broader groups, and insects are just one group within that larger group.

Although the total number of insects within Arthropoda is huge, they are still just a subdivision of arthropods.

Let’s discuss the differences between insects and other arthropods to better understand what makes insects distinctive.

What Are the Differences Between Insects and Arthropods? (9 Differences)

Here are the differences between insects and arthropods:

The body of an insect consists of three parts:

Other arthropods have a different body segmentation ranging from only two in arachnids to 15 to 170 segments found in centipedes.

The difference in the composition is the result of evolutionary changes related to habitat and their niche specialization.

#3 Number and Location of Legs

Six legs in three pairs are the most important characteristic of insects and are attached to the thoracic segments only. Other arthropods have a variety of leg organization:

Antennae are the appendages attached to the head (the primary antennae) or, in some cases, the second segment (secondary antennae) in arthropods.

Insects have only one pair of antennae attached to the 2nd segment only and use them for a variety of purposes depending upon species:

Other arthropods, such as crustaceans, have 2 pairs of antennae which they use for sensation, communication, attachment, and even for swimming during larval stages.

Some arthropods don’t have antennae at all, such as spiders, mites, and scorpions.

Most insects have a dichoptic arrangement of the eyes, which means they have two eyes arranged on each side of their head.

Insects are the only invertebrates that have developed the ability to fly. Their muscles are adapted to contract multiple times on a single nerve impulse (signal to contract).

All insects have developed a pair of wings that they can shed, but most fly during at least one phase of their life.

Although there is an incomplete metamorphosis, the larval stages of other arthropods are different from insects. For example, crustaceans pass through:

Insect respiratory system consists of a network of tubes called tracheae connected to the exterior through small openings on sides (spiracles).

The other arthropods also have trachea but have other respiratory systems such as gills and book lungs.

Insects are the only group of invertebrates on Earth with an excretory system linked to their digestive system. They have blind-ended tubules called Malpighian tubules suspended in the body parenchyma (bulk of functional substance in an animal organ) and are attached to the gut (digestive system).

These tubules absorb nitrogenous wastes, convert them into uric acid and pour that uric acid into the gut destined to be expelled out along with undigested food.

Other groups of arthropods have different mechanisms for waste removal.

Crustaceans have antennal and maxillary glands for nitrogenous waste removal, and most of them excrete ammonia as the main excretory product. Centipedes also excrete waste products via Malpighian tubules.

After this thorough study of the differences between insects and other arthropods, you now know for certain that, “All insects are arthropods, but not all arthropods are insects.”